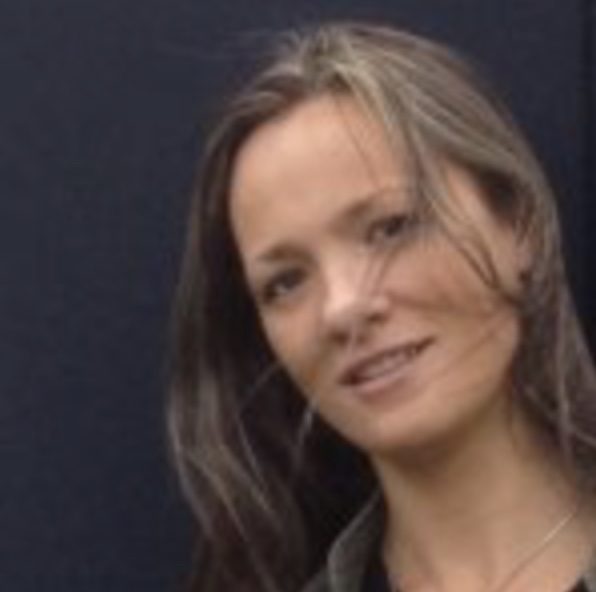 Paula Tooths was born in Brasil and lives in London, where she founded TOOTHS Communication, offering services in journalism, executive production and voice cover. She also published books and worked as a motivational speaker. On Twitter, she counts more than 2 million followers. Find out more on Wikipedia

Roberto Zadik interviewed her on Fronteversismo:

Which are your favourite paintings of Mr Siniscalchi and can you explain some impression or emotion about them?
I love Gius as an artist. His art, as a whole, is genius. It is intense and full of soul. One of his artworks that I can highlight is ‘Kimono in Fronteversismo’ because I see so much of myself in it. I don’t have a favourite style but usually images with soul catch my eyes. 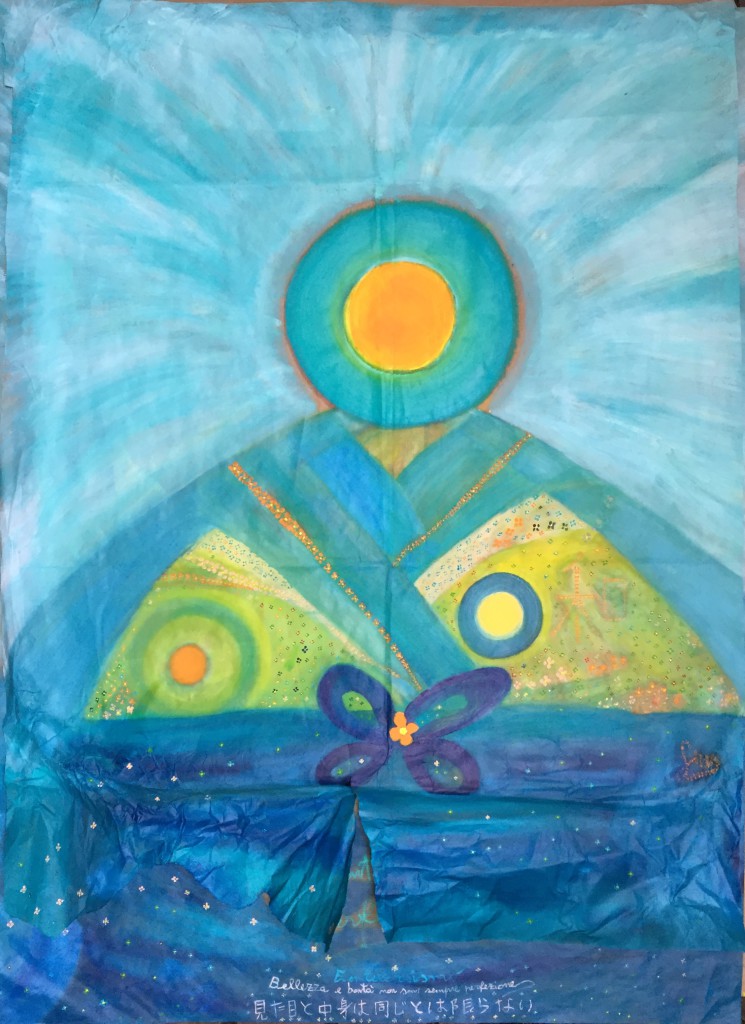 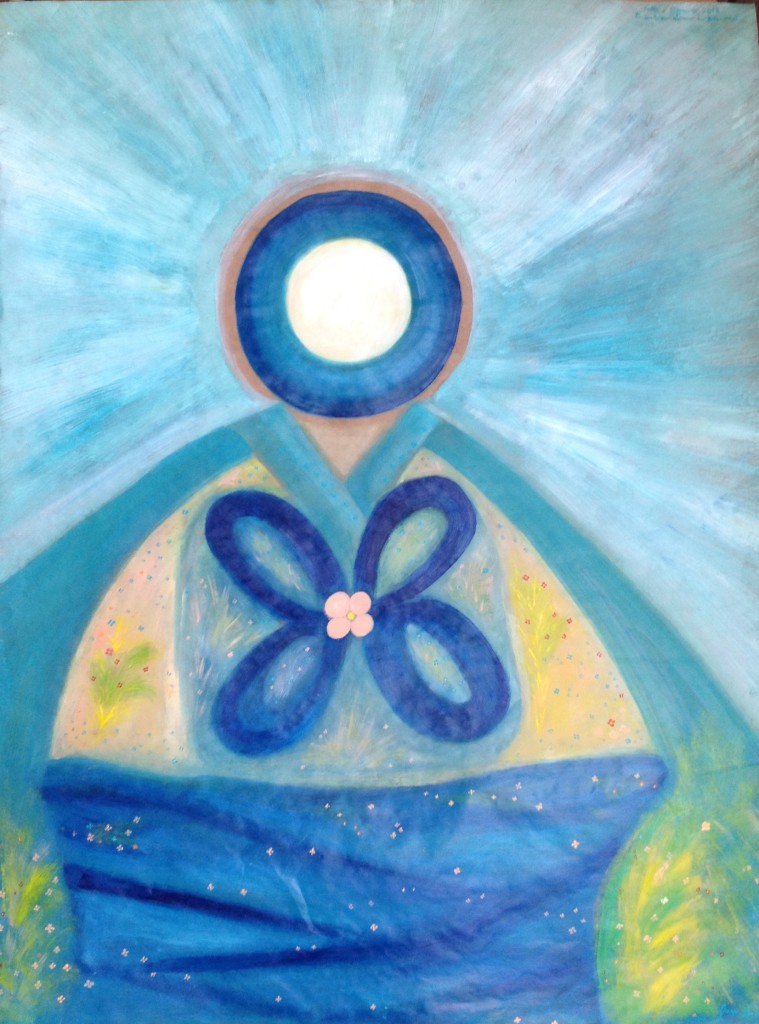 One of your favourite Siniscalchi’s paintings is “Volo di pace”, which is your opinion about religion and spirituality?
It is masterpiece. Rustic, Natural, honest. It is like a soul screaming for peace. It is full of feeling… It is difficult to describe art really, to me at least… art is something to feel if that makes sense… 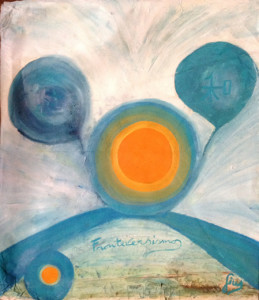 I have seen your Twitter account and I have been surprised by the number of contacts, more than 2 milions followers, which is the secret of your success?
There isn’t any secret to it, but hard work for years.
I have red that you are brazilian living in London. Do you miss your country? What do you think about London? I wrote a book of tales about the cities and fiction, Soulcityty 2.1-The soul of the cities, and I am a great fan of the Beatles, Queen and Brit Pop as Bossa Nova, Vinicius De Moraes and Kaleidoscopio. Do you have some favourite english or brazilian musician?
As you probaby read as well, I was born in Brazil, as I’m a child from an Italian family, so I would not call brazil ‘’my country’’ as it’s very difficult to relate to it as i was raised very Italian. I love London and thats the main reason I have been living here for almost two decades. I’m not a big fan of the Beatles but i love the Queen and Brit Pop…. but Brazilian popular music isn’t my cup of tea…. I love Rock’n’ Roll … Pink Floyd, Nirvana, REM, Smashing Pumpkins,  MeatLoaf… and it is difficult to pick one only. I also love Bon Jovi, U2, Cher, Vasco Rossi, Renato Zero…. who I grow up listening too… the Italian picks are probably for influence from my family and I used to listen so much when I was living in Italy, along with Fabrizio De Andrè or Jovanotti.